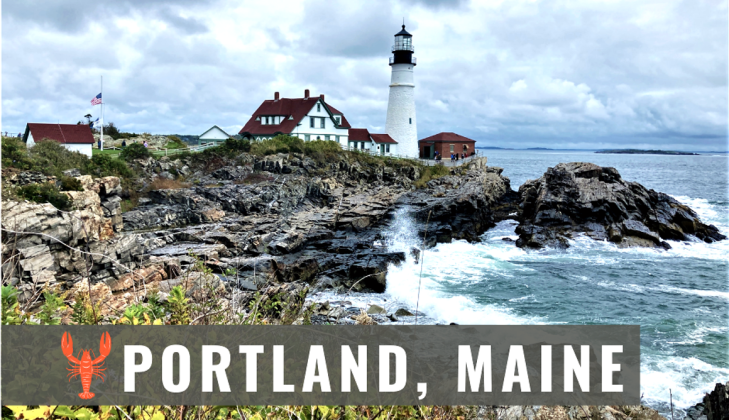 Explore some of Portland, Maine’s most picturesque lighthouses, stroll along the cobblestone streets of Portland, and unwind at one of the many craft breweries in under 60 miles. We start in South Portland at Two Lights Lighthouse and end about 45 minutes North of Portland at Eartha, the world’s largest rotating globe. 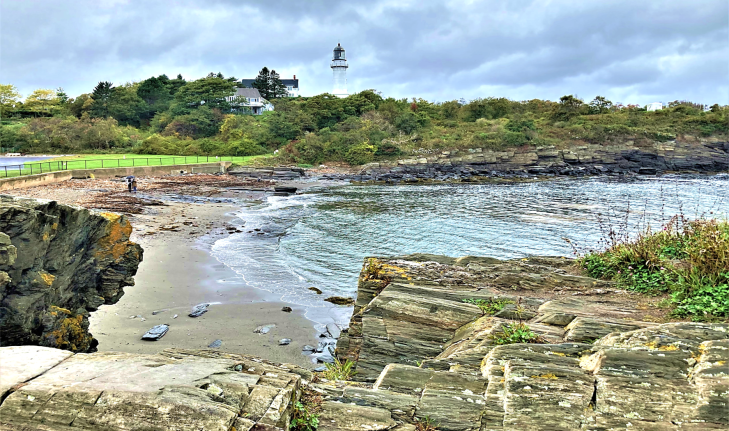 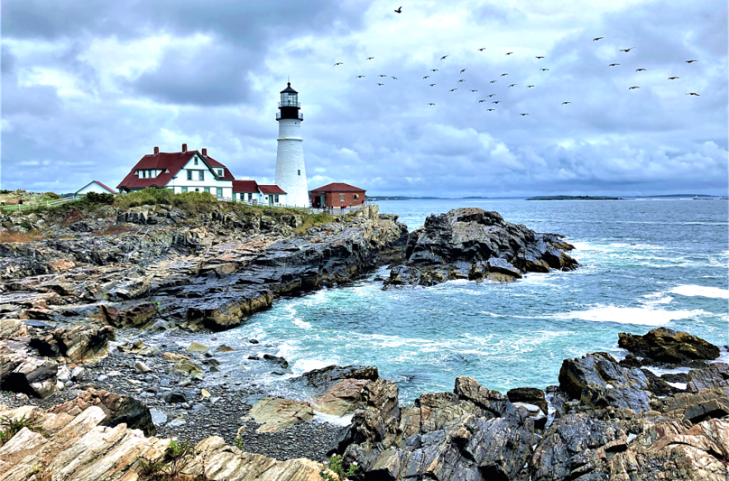 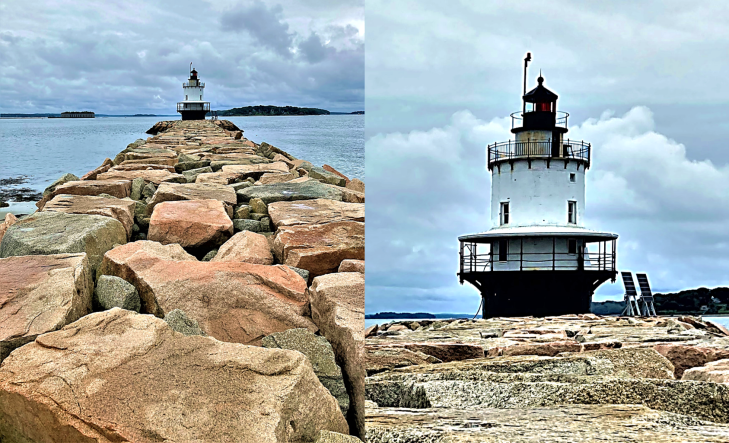 Traveling Gingerbread Note: The lighthouse is located at the end of Fort Road in Southern Maine Community College South Portland’s Campus. Nonstudent or staff parking is limited to only a few spaces. 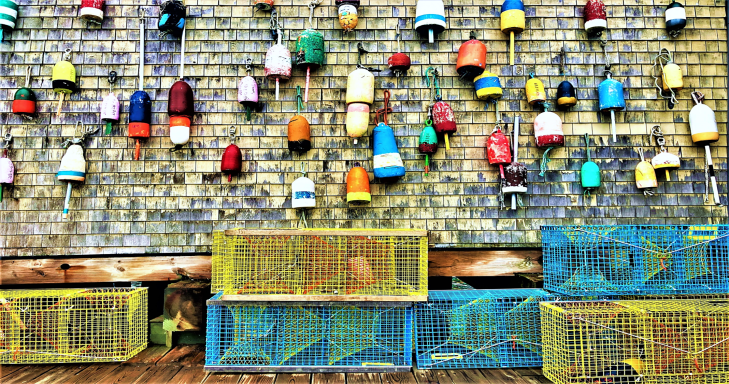 Traveling Gingerbread Note: It can be difficult to find a parking space. We drove through downtown and old port several times before finding an open spot along Commercial Street.

Traveling Gingerbread Note: After visiting the coast of South Portland, we weren’t sure it was worth the drive to hike this quick trial. But, if you’re in the area it’s worth checking out this unique view of Maine’s dramatic coastline.