Charlestown was founded in 1670. In 1784, the town changed its name to Charleston to sound more established and compete with larger cities such as Boston, Newark, and Albany. But 400 years later, Charleston hasn’t updated their laws to compete with cities in the 21st century. Be sure to follow these still enforceable laws: 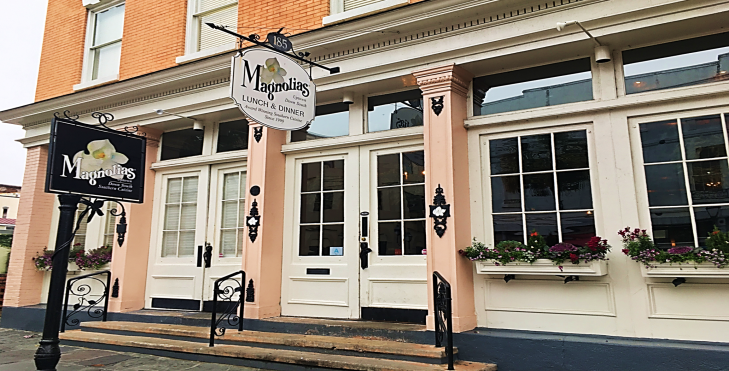 More Breweries to Check Out: 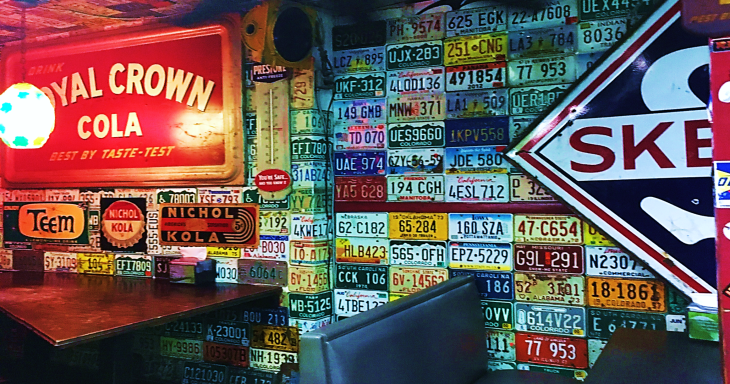