Traveling so easy a Gingerbread can do it!

Shop at nearby markets or grocery stores.

Take the Aremiti Ferry instead of flying from Tahiti to Mo’orea.

Bring liquor and snacks in a checked bag.

Use credit cards instead of cash.

There are no Polynesian restaurants.

Most flights from Tahiti stop at Mo’orea and then Bora Bora.

Traveling Gingerbread Tip: When leaving Bora Bora sit on the right side of the plane for the view above.

A flower behind the ear is more than an accessory.

There is little to no night life on Mo’orea and Bora Bora. 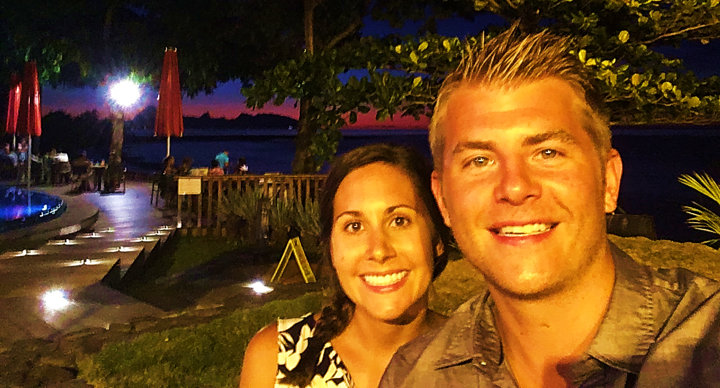 Temperatures can be cooler than expected in the evening.