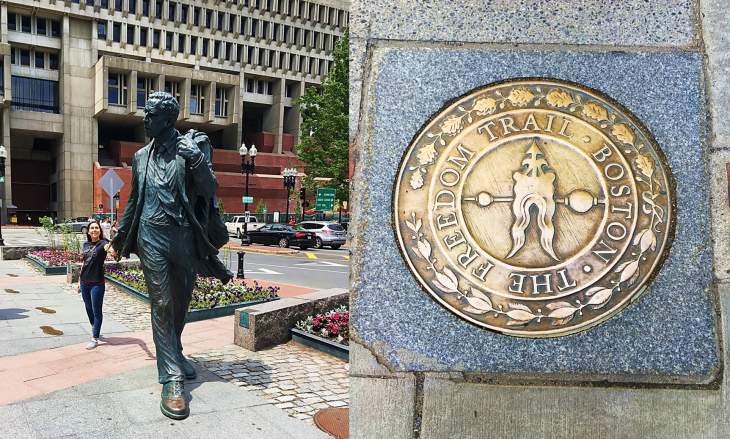 Following the brick Freedom Trail throughout Boston is an easy way to see museums, churches, burial grounds, historical landmarks, parks, and some of America’s oldest taverns. 90 minute guided tours are available ranging from .25 miles to 1.25 miles. Here are some of our favorite stops along 1.6 miles of the 2.5 mile Freedom Trail. Check out more history and some of our favorites places to explore in Exploring Seaport to Fenway-Kenmore. 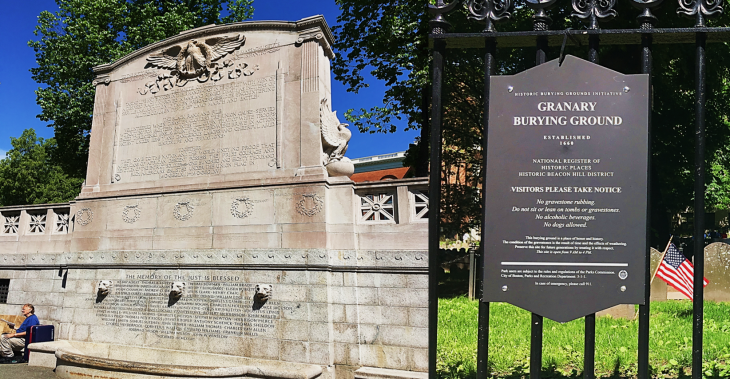 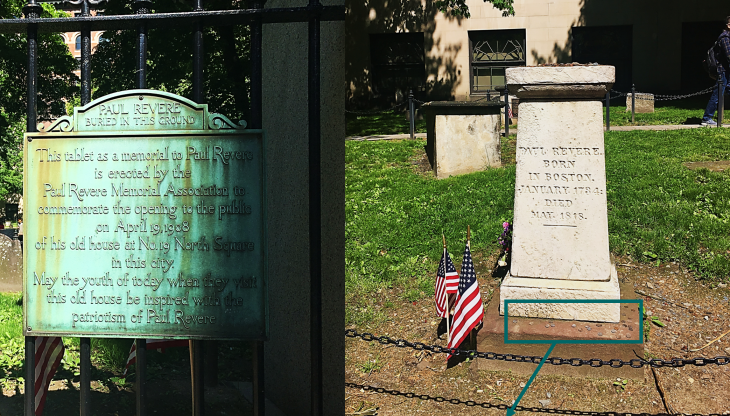 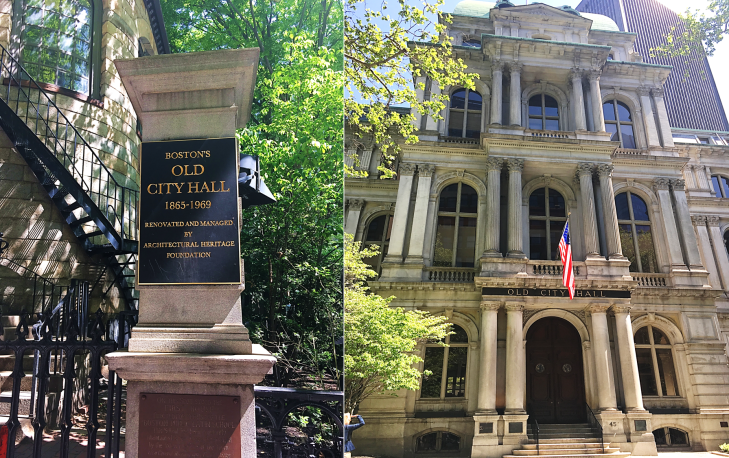 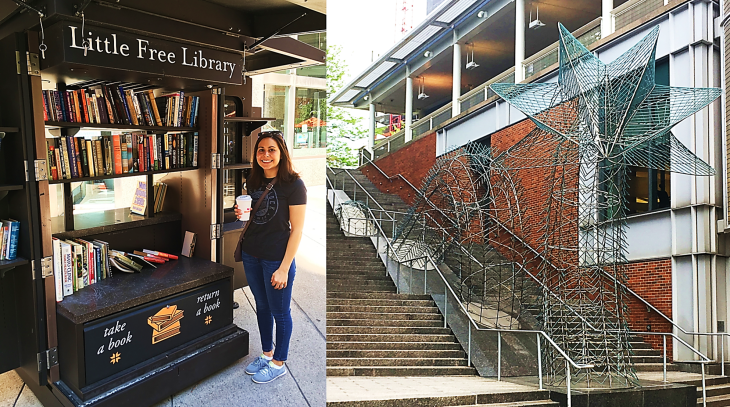 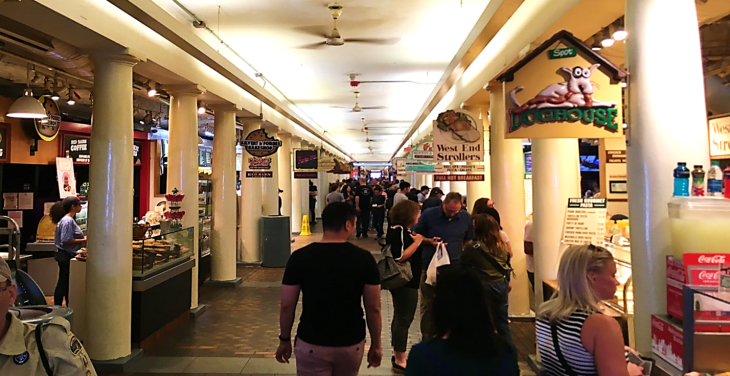 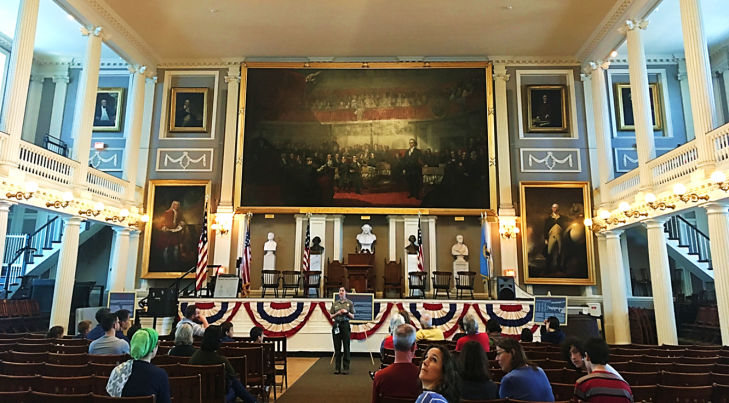