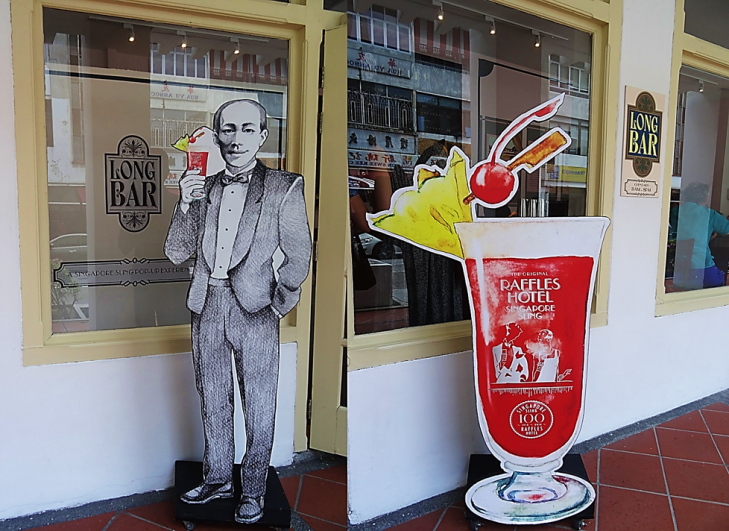 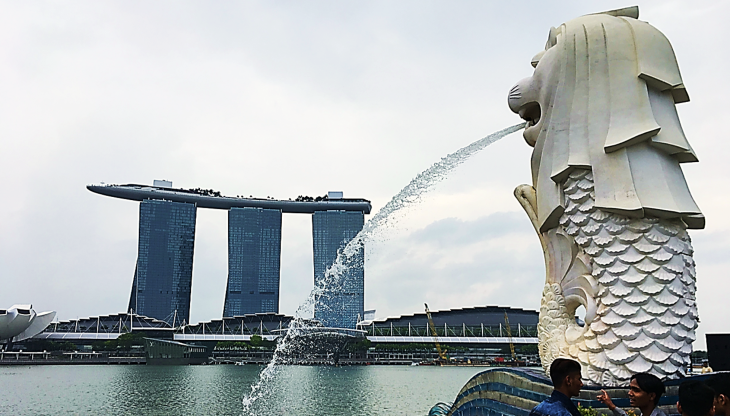 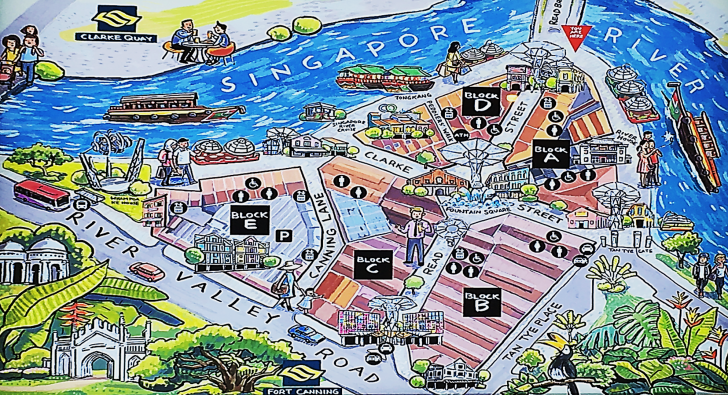 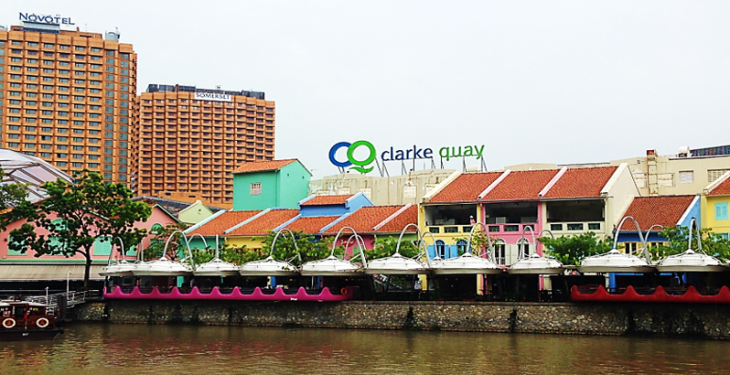 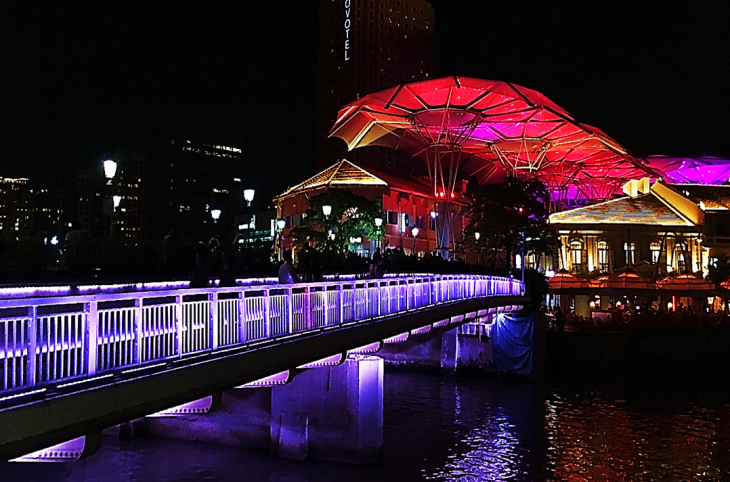 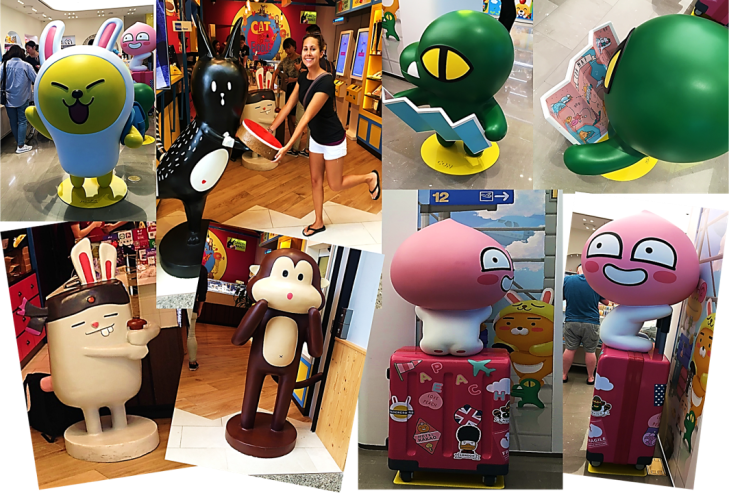 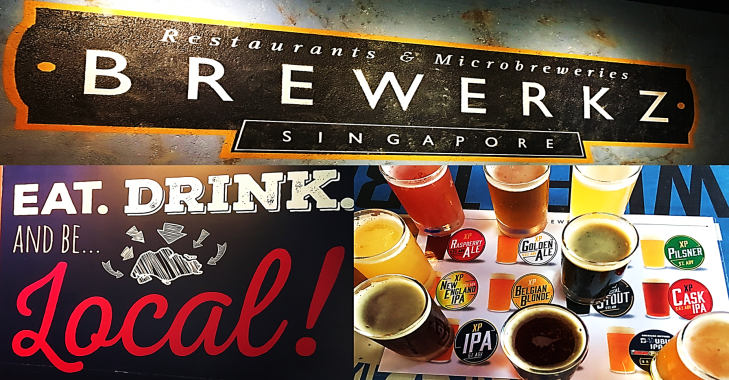 Check out more of our adventures in Singapore here: 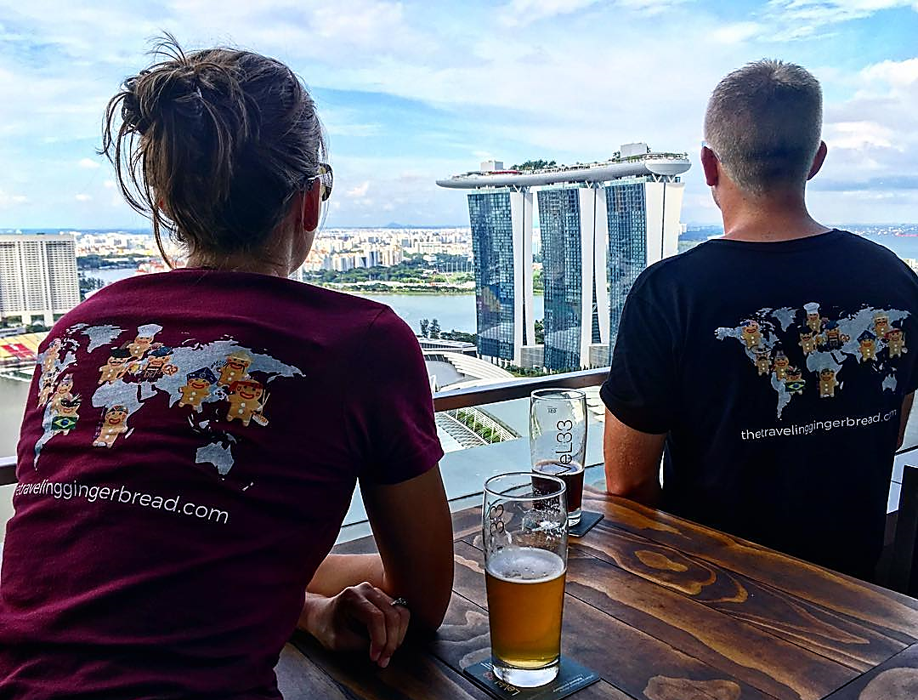