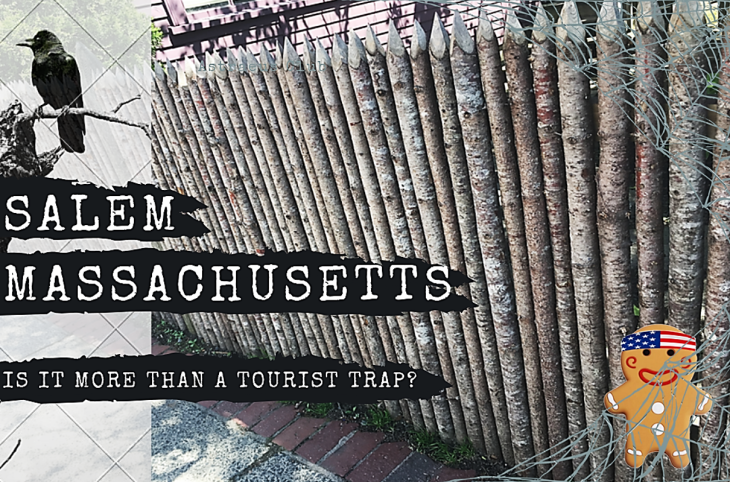 Yes! Salem is much more than tourist attractions surrounding the 1962 Witch Trials. While the museums are a bit touristy, we enjoyed walking around the quaint town, exploring the unique boutiques, grabbing lunch at Bonchon, a Korean restaurant, and with more time would have visited Notch Brewery & Tap Room. About a 45 minute Uber ride from Boston, we spent half a day exploring the town of Salem. 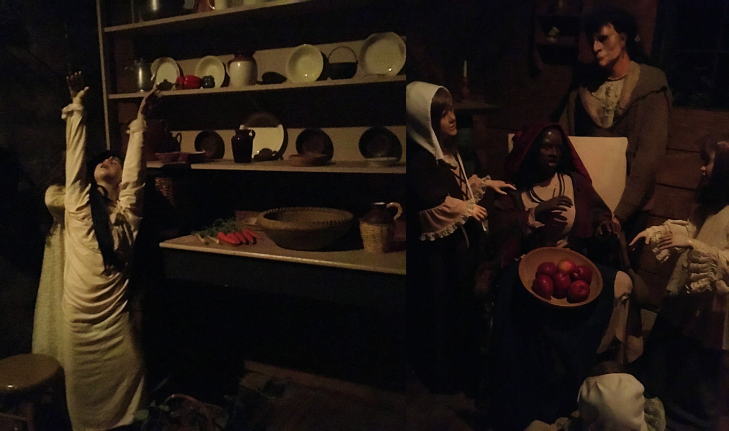 The beginning: The girls begin meeting in Reverend Parris’ kitchen with Tituba, his slave. Tituba tells stories of her time living in Barbados and begins teaching the girls voodoo and fortune telling.

Theories of the hysteria: It is believed one of the girls had epilepsy. Gaining attention of the adults, the other girls became jealous and began faking seizures. It was also discovered in the 1760’s that ergot, a fungus found in flour and rye, can cause hallucinations, convulsions, and muscle spasms. Anyone that ingested the bacteria appeared bewitched or present day referred to as stoned. 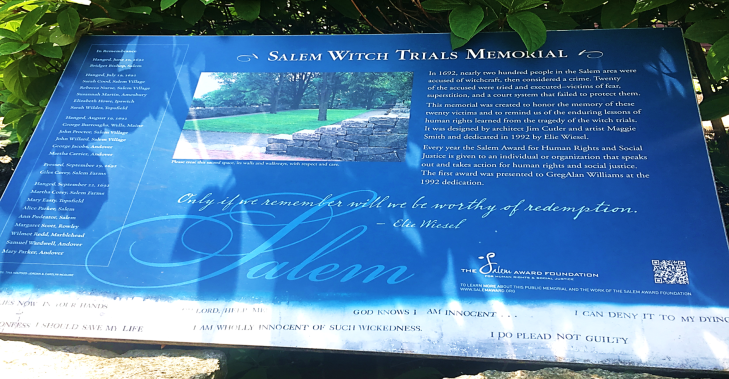