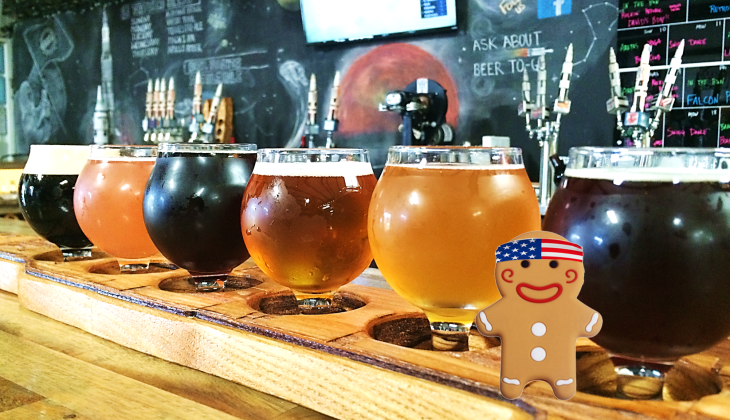 Campus No. 805, was once S.R. Butler High School until closing in 2009. 5 years later, the Stone Center building reopened as a community entertainment venue with breweries, axe throwing, restaurants, a salon, bottleshop, and fitness training studio. Straight to Ale Brewery and Tap Room and Yellow Hammer Brewing, located in Campus No. 805, are only a short walk from Innerspace Brewing Company and Salty Nut Brewing.

Below the Radar Brewhouse 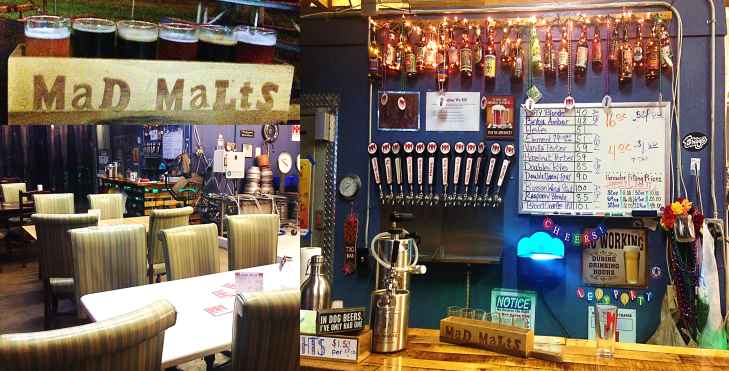 Bonus Breweries: Madison, only 15 minutes from Huntsville, has 3 additional breweries to check out.